We have bitches covered 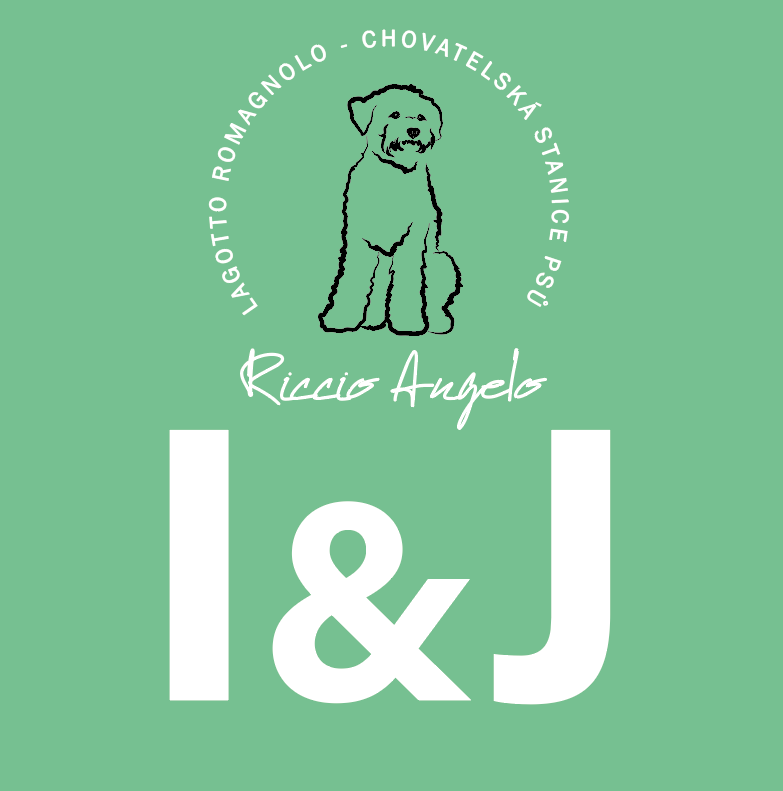 Many interested people are waiting for this report. We are covered! And twice!
Both of our females started to heat up in March and during this weekend the mating took place. We originally planned a trip abroad, but due to the closed borders with Germany and the problematic entrance to Hungary, we decided to choose dogs in the Czech Republic.
Even so, we did not have an easy task due to the limited travel between the districts, but we prepared the documents properly and could travel. You can see the statistics above. The inspections took place in a friendly atmosphere without any problems, we were even praised by one patrol for the correct attachment of the dogs in the car.
So we expect both litters after 15. 5. 2021! 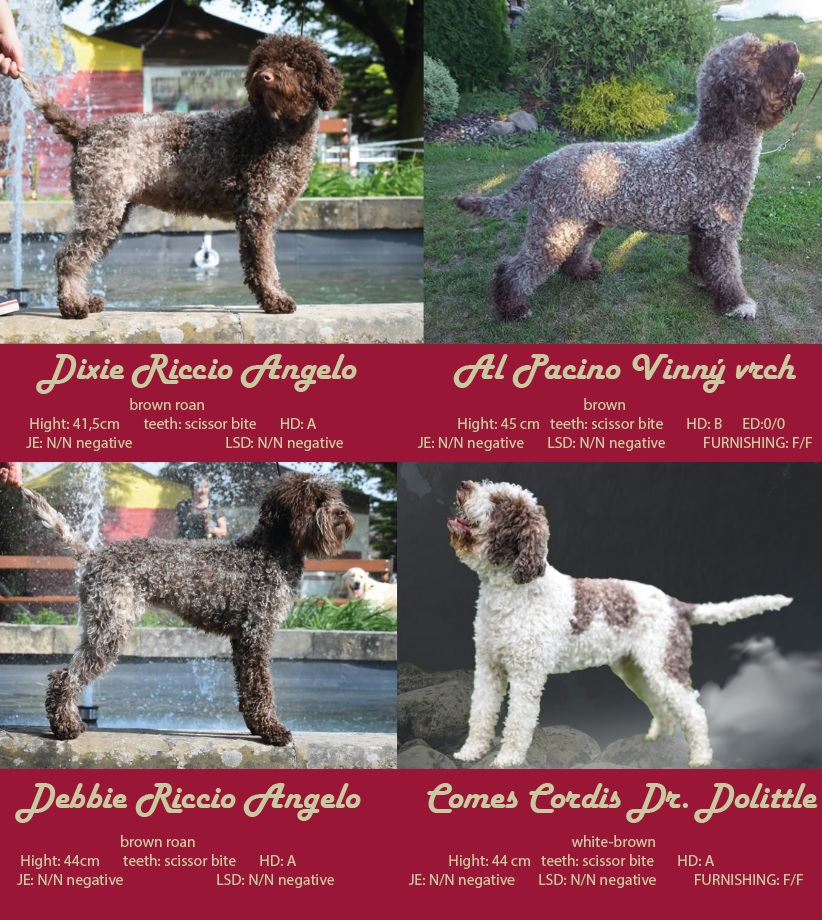